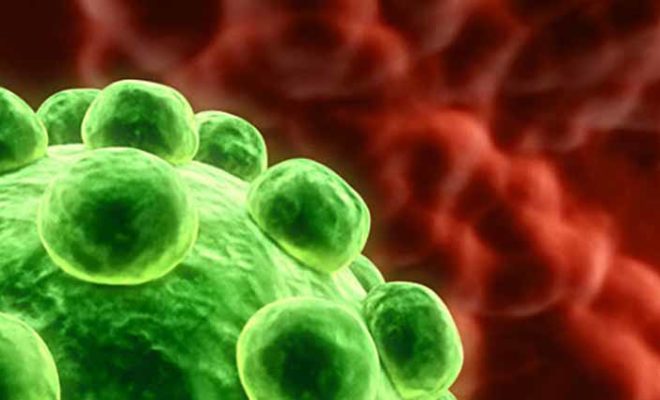 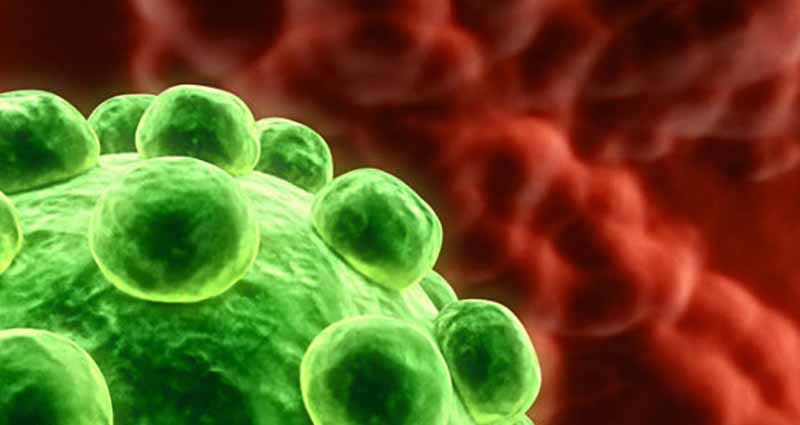 Frankincense has been around for quite a while. It has long been part of religious ceremonies in the Middle-East and is believed to be one of the 3 gifts offered to baby Jesus. It has been a popular ingredient in ancient cosmetics used by Anglo-Saxons and ancient Egyptians.

Today, this fragrant resin from the Boswellia Carteri tree is transformed into a valuable essential oil used by many aromatherapists and natural health practitioners. It is a great all round essential oil to fight inflammation, infections, and premature aging. It soothes the digestive tract, boosts immunity, and improves oral and mental health.

While all of this is already quite impressive, the best is yet to come. Frankincense has shown to be an excellent cancer fighter, too. Research suggest that it may be more potent than chemotherapy as it doesn’t destroy healthy tissues or cells, doesn’t cause any side-effects, and is able to kill chemotherapy-resistant cancer cells.

Researchers from Leicester University found that the resin contains a chemical compound, acetyl-11-keto-beta-boswellic acid (AKBA), with the potential to destroy cancer cells at a realistic concentration. They say it may be very successful in treating breast, prostate, ovarian and colon cancer.

They found AKBA to be very effective in the treatment of last stage ovarian cancer which is extremely difficult to treat.

“After a year of studying the AKBA compound with ovarian cancer cell lines in vitro, we have been able to show it is effective at killing cancer cells. Frankincense is taken by many people with no known side effects. This finding has enormous potential to be taken to a clinical trial in the future and developed into an additional treatment for ovarian cancer,” said Kamla Al-Salmani, a Ph.D. student from the University’s Department of Cancer Studies and Molecular Medicine.

They also found frankincense to be effective in killing cancer cells that don’t respond to chemotherapy. While more research is needed to back up these findings, the use of frankincense oil to fight cancer looks very promising.

Dr. Mark Evans, Kamla’s Ph.D. Supervisor and Lecturer in the University’s Department of Cancer Studies and Molecular Medicine added: “We have shown that this frankincense compound is effective at killing ovarian cancer cells at realistic concentrations. What has been most surprising is that the cells we have tested which are resistant to chemotherapy have shown to be more sensitive to this compound, suggesting frankincense may indeed be able to help overcome drug resistance, and lead to an improved survival rate for patients with late-stage ovarian cancer.”

How to use frankincense essential oil

Frankincense essential oil can be diluted in a carrier oil such as jojoba oil or coconut oil, or add it to your favorite all-natural lotions or creams for topical application. Or add it to a diffuser or vaporizer to promote feelings of mental peace and relaxation or to soothe respiratory issues.

Although there are no known side-effects, frankincense essential oil should not be used during pregnancy as it has emmenagogue (menstruation promoting) and astringent properties.