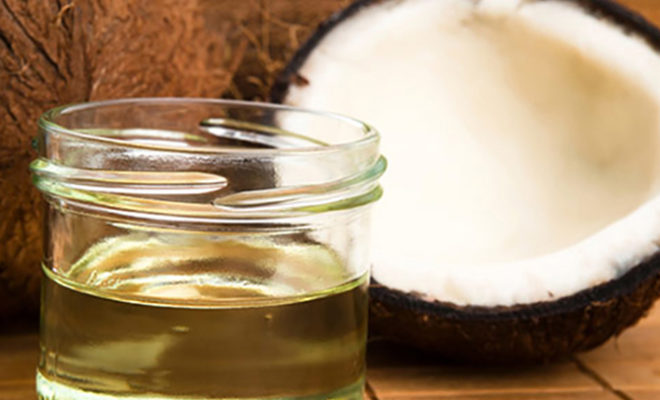 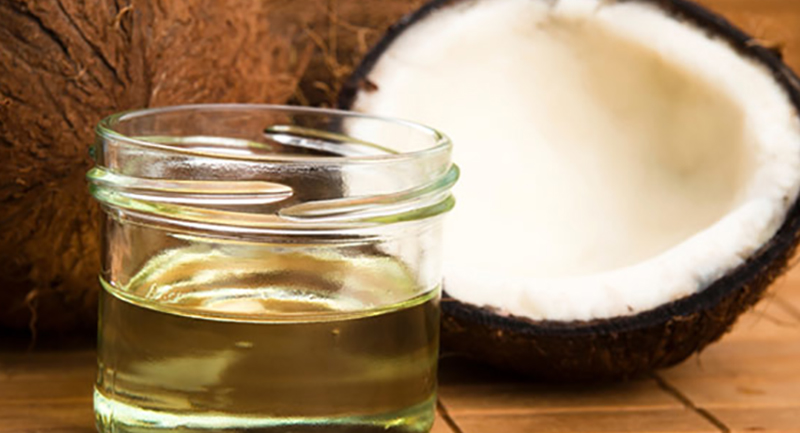 Researchers from the Athlone Institute of Technology (AIT) in Ireland have discovered that coconut oil effectively inhibits the growth of harmful bacteria that can cause cavities and mouth infections, without any harmful side effects.

The team added enzymes to coconut and several other oils to mimic how these oils would normally be processed during digestion. They then applied the digested form of each of the oils to several strains of bacteria, including Streptococcus mutans, a common acid-producing bacteria often found inside the mouth, and Candida albicans, a highly problematic yeast strain that can cause oral thrush infection.

“Incorporating enzyme-modified coconut oil into dental hygiene products would be an attractive alternative to chemical additives (like fluoride), particularly as it works at relatively low concentrations,” said Dr. Damien Brady, lead researcher from AIT. “Also, with increasing antibiotic resistance, it is important that we turn our attention to new ways to combat microbial infection.”

Dr. Brady also noted that the human digestive system naturally exhibits antimicrobial activity, at least when it is given the proper foods and nutrients. Consuming more coconut oil, thus, can effectively boost immunity and thwart the onset of harmful, disease-causing pathogens in the mouth and the rest of the body, as well.

Interestingly enough, coconut oil, in this case, has been concretely proven to fight harmful bacteria and prevent tooth decay. Fluoride, on the other hand, a common ingredient in toothpastes, has never been legitimately shown to fight or prevent decay when ingested. In fact, not only has fluoride never been proven to prevent tooth decay, recent studies have actually shown that fluoride harms teeth.

“Once ingested, fluoride compounds attack the structural integrity of our insides,” says Shane Ellison, author, chemist, and founder of ThePeoplesChemist.com. “Collagen, a web-like network connecting our skeletal system to muscles, is torn apart by fluoride. We feel it as joint stiffness, ligament damage, and aching bones. This same mechanism leads to browning of teeth, an outcome known as fluorosis.”